It’s only been two days since Devlog #1 and I’ve changed a bunch of stuff in Snow Log Collector already, as well as added in a few features that I didn’t originally plan for - but they’re pretty cool. The whole idea of this application is too make life easier when collecting logs for Snow Software applications and it’s safe to say, I definitely think I’ve hit the mark. 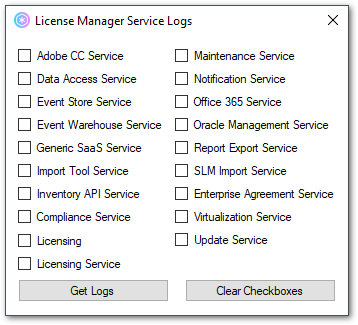 This feature was kind of teased in Devlog #1 but I had actually done anything with it yet so I never showed it. By default, when you click on the get logs option for Services it pulls all of them, but you don’t always need all of them, sometimes you’ll only need one, or a handful so the purpose if this is to let you collect a few specific services logs rather than the whole bunch to save even more time. 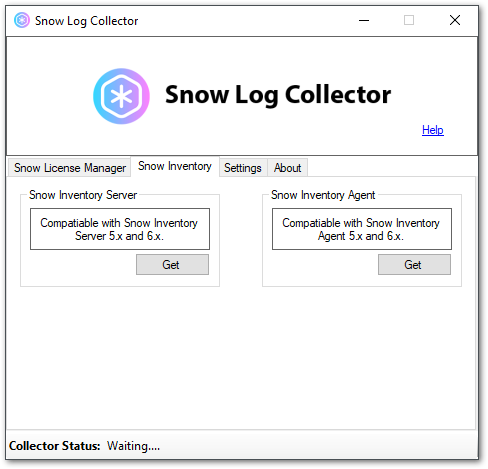 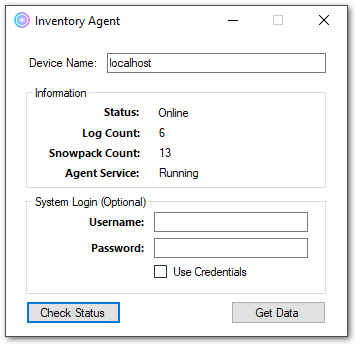 This is my favourite part of the whole application, and it has a kind of reminisce to SAMPing in that it gives you a kind of blanket view of the Inventory Agent installed on your windows device, such as the log count, snowpack count and if the agent is actually running or not. You can pull the snowpacks and the logs off of the machine, and it even works cross-domains as long as you have suitable credentials to access devices on the other domain remotely.

I’m planning to add a few other features, but I’m pretty happy with where I’m at with it already and the amount of time it’s going to save me on a daily basis is unimaginable.